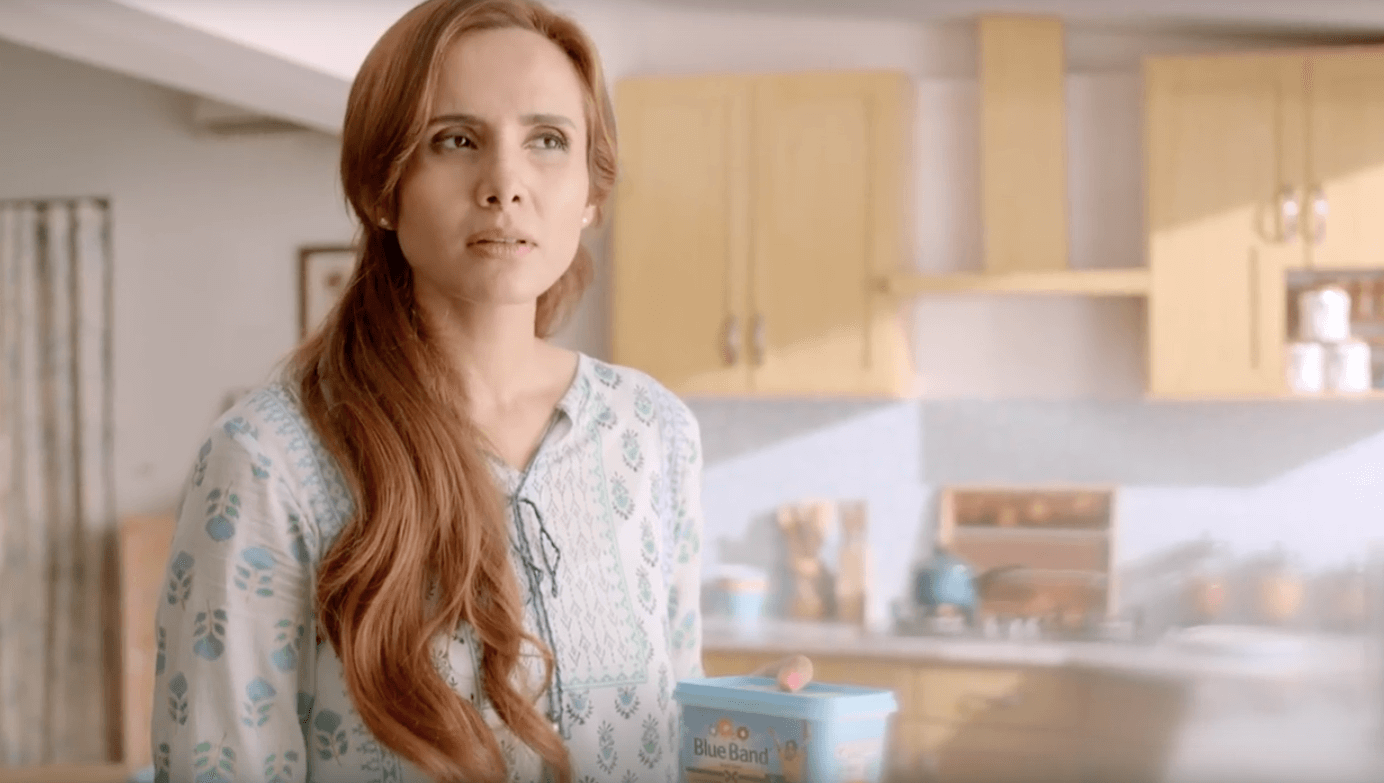 Posted at 11:27h in Uncategorized by

Blue Band Pakistan launched a new campaign, ‘Achayi Barhnay Do’ in July this year. In fact, the campaign is a regional Unilever campaign developed for Pakistan by Blue Band’s agency, MullenLowe Rauf. The theme is the inclusion for children with disabilities.

According to Umar Farrukh, Marketing Manager Foods, Unilever Pakistan, an important objective of the campaign was to reposition Blue Band as “a brand with a purpose.”

Explaining further, Farrukh says historically the brand’s core purpose was the physical growth and development of children. The message being, as Blue Band is made from high-quality vegetable oils, it is an important source of the essential fats and vitamins necessary to help children grow and thrive. In this campaign, the objective has been further refined to communicate that a child’s character development is equally important and that inculcating values (achayi) starts at an early age. “We all want a healthy and progressive society and this can only be possible when children are aware of the importance of compassion and acceptance.”

This shift away from Blue Band’s traditional positioning was, says Farrukh, “the brand’s natural progression.” Blue Band is still talking about growth, but the emphasis is that growth is not limited to physical health. Another distinctive aspect of the campaign is that the target audience are not only the mothers; the brand is now talking directly to teenagers. In this respect, the target age has moved from six- to nine-year-olds to teenagers, as the message does require a level of maturity.

The media mix included TV, digital and OOH. The TVC was produced and shot in Pakistan and seems to have created chatter on social media, with the hashtag, #AchayiBarhneDo trending. Furthermore, celebrities such as Ayeza Khan, Nadia Hussain, Sanam Jung and Sarwat Gilani (all mothers in real life), posted video testimonials on social media encouraging mothers and children to be tolerant, accepting and empathetic. Farrukh adds that “we wanted to challenge and change the stereotypical thinking of our society when it comes to children with disabilities; neither the parents nor the children should be ashamed.”

Blue Band is now in the process of signing a partnership agreement with Special Olympics Pakistan. The aim of the collaboration is to develop games and activities for disabled children. In this respect, “the objective is to drive home the fact that these children are uniquely gifted and what is lacking is a platform that will give them a chance to put their skills on display.” Unilever has also established a global partnership with the United Nations World Food Programme, aimed at improving children’s nutrition around the world. As part of this agreement, Blue Band will be contributing to the effort of feeding the hungry with the proceeds of Blue Band’s sales in the Ramzan period. This is in-line with Unilever’s vision that every child deserves the nutrition and hygiene he or she requires in order to develop their full physical and mental potential.

The campaign has so far claimed almost 1,576,228 views on YouTube. Given this kind of response, it is not surprising that talks have started about adapting and extending this theme to other countries in Asia as well.